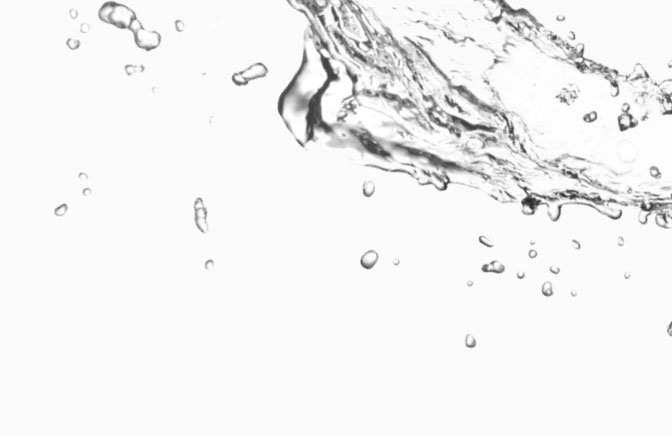 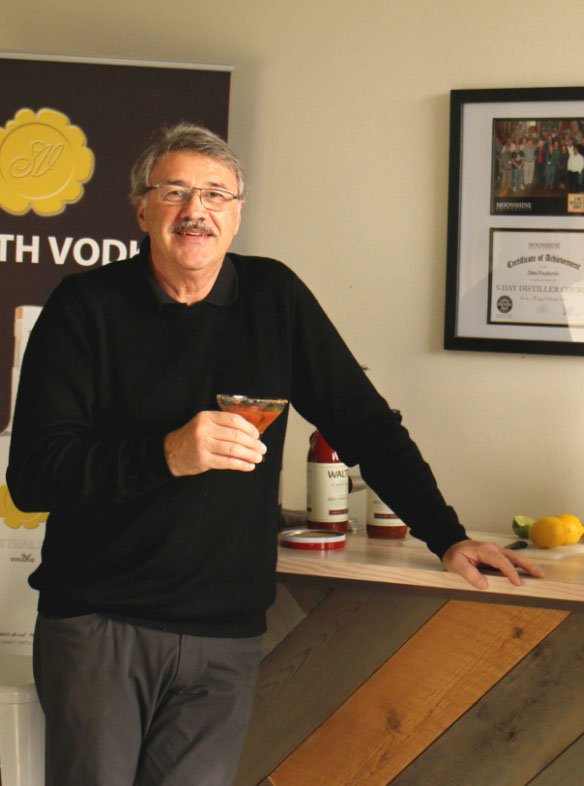 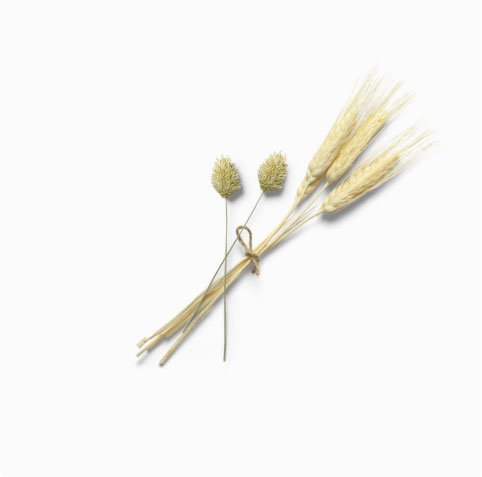 Back in 2006, the dream of creating a ready-to-drink beverage had John Pocekovic excited for the opportunity of a career change. Eventually, this initial concept morphed into creating a spirit brand of his own - Stealth Vodka. The original product was distilled on contract, assembled in the U.S. and imported into Canada, where it was distributed across BC, Alberta and Washington state. Importing and distributing liquor proved to be a very difficult endeavour in an industry with no shortage of regulatory framework and red tape. Over the years it became apparent that something needed to change. That's where the vision of building our own craft distillery in British Columbia came to life. 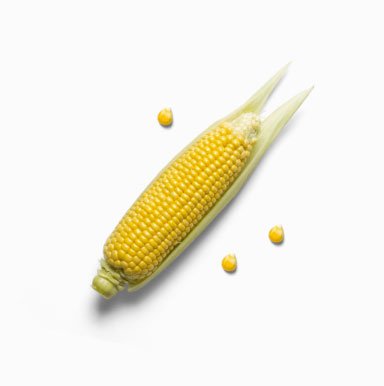 In early 2015, John began raising capital from friends and family who have been believers and supporters of the brand since its inception. As an ex-banker and business consultant, John was very meticulous in developing his business plan and calculating his risks. He knew precisely how much vodka needed to be produced and sold at a specific price point in order to make this dream a reality. The search for suitable premises began immediately and by the end of the year, he had leased our facility in North Vancouver. This is when Randy Poulin, the Son-In-Law, joined the Stealth family and began helping John assemble the distillery from an operational standpoint. As a University of British Columbia mechanical engineering graduate with experience working in the Vancouver’s craft beer industry, Randy was well versed in food & beverage operations and played a key roll in the distillery’s assembly. 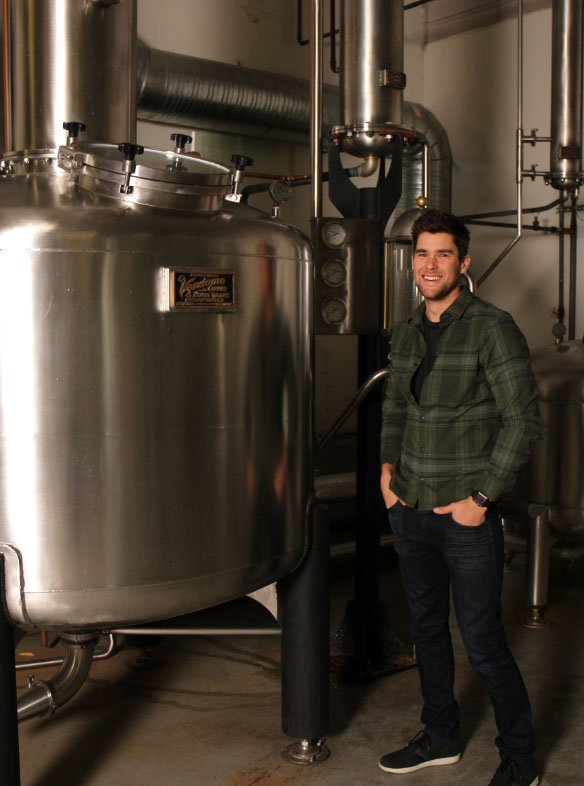 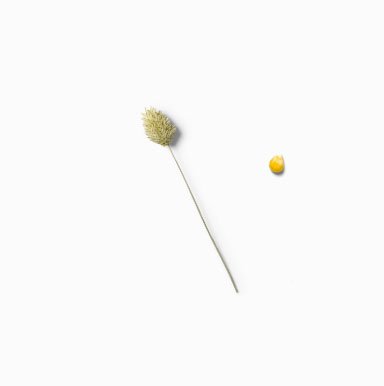 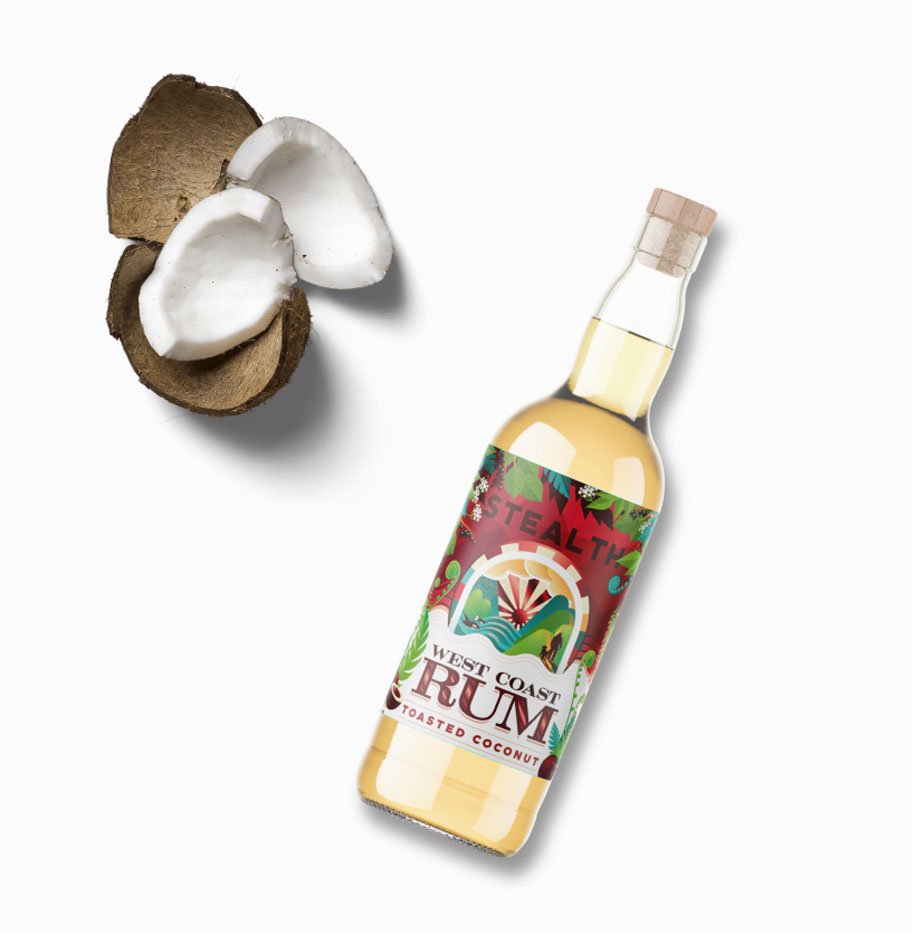 Our craft distillery was fully assembled using top of the line equipment from generational manufacturers Vendome Brass & Copper. John and Randy both attended Moonshine University in Louisville, Kentucky to receive training from some of the most experienced in the industry. We began distilling our first batches of “vodka” in 2016 and the dream of creating our own product had come to life. Needless to say these first batches needed much refinement and after almost a year of distilling - and many trials and tribulations - we finally produced a spirit we were truly happy with.

Since the day we confidently produced our first spirit now known as Stealth Corn Vodka, we’ve grown our product offering to include Stealth Wheat Vodka and Stealth West Coast Rum. These products have received many accolades and international awards, namely at the Canadian Artisan Spirit Competition, China Wine and Spirit Competition and the San Fransisco World Spirit Competition.

Today we are continuously expanding our portfolio to meet the needs of our clients. We are passionate about sharing our knowledge with brands that are looking for invaluable experience and partnerships in an extremely competitive marketplace. Our family owned and operated distillery has grown tremendously since inception, however, we’ve never wavered from our commitment to produce expertly crafted spirits, never sacrificing quality for quantity.
SHOP CRAFT SPIRITS

STAY IN THE KNOW

Subscribe with us to get the latest news and promotions!
Stealth Craft Distillers 2021 - By
Boostree Marketing
Shop Now